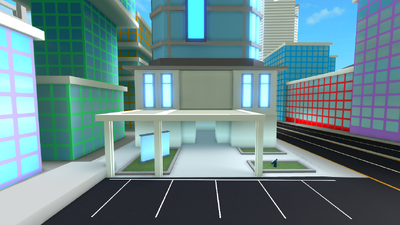 Apartments are a series of locations that players can use as a form of housing. Players can customize the interior of their apartment with a variety of wallpapers and furniture, which will save upon leaving the server or resetting. Similarly, apartment buildings are a one-time purchase. Multiple... 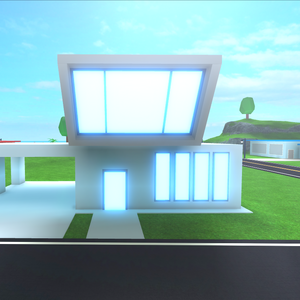 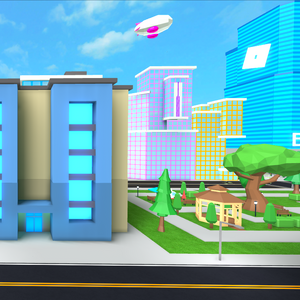 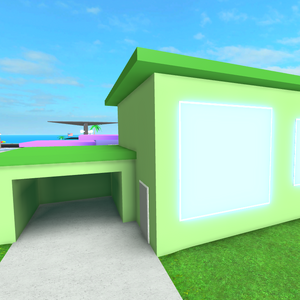 What if there were elevators in the casino lobby which were like the utopia towers penthouse which allowed you to purchase an apartment in the casino that was pretty big. It would be smaller than UTP but bigger that Sea breeze house, for 3.5M cash.

Rooms a living area about the size of the one in the casino park home and a kitchen inside of it, with a short hall leading to a bathroom on one side, and a bedroom on the other.

So the other day I tried to enter the casino park home, but it wouldn't let me in, it was acting as if it wasn't an apartment. Has this been happening to you?

Is anyone aware of whether or not housing content will receive any thorough updates?

I'm not looking for a Bloxburg 2.0 or anything of the sort (since I've already given that a swing), but it'd be nice to be able to change the color of my solid red chairs or get a few new pieces of furniture that don't just belong to large, vague sets like 'fancy' or 'futuristic.' More wallpapers and flooring would also be nice- specifically designs that don't seem like the oddly childish designs that we see for car skins as well.

Also, I've noticed that the content seems slightly rushed. Certain wall textures, at least for the Utopia Towers Penthouse, don't connect completely with other walls, leaving spaces of thin white lines along corners. And the lighting of lamps/general lights seems limited for lighting the rooms that have unbalanced, default ambient lighting.

Other than all of that, I think there will likely be the unanimous opinion that customizations for housing are slightly expensive. Yes, I get the concept that it's not required to play the game or "progress" through the ranks, but fully customizing your living space is probably a quarter of the cost of your overall housing space. And at least from my own perspective- if your house is 5 million, that leaves customization at roughly $1.25 million. Maybe it's meant to be a grind, but that seems a bit much given that it's already an insane amount for an empty space to call your own.

For example, if the apartments 2 update were to be released on March 14, and I buy the Utopia Towers Penthouse on March 18, would I get the perks for it?

If you buy a lot of furniture, you can sell it and make money, so it’s basically a source of money storage if you think about it haha

The Apartments page and its subpages are in need of some high-quality pictures. If anyone can provide some pictures of the exterior front of each apartment (with the UI hidden) and some interior pictures (with nothing inside) that would be great!