Emotes are special animations such as dances or actions. To use them, players must open their Phone, click "emotes" and then select the emote they would like to use from a scrollable list. Emotes can be earned as season rewards, from either the Emote Pack 1 or Emote Pack 2 game passes, or from...

(edited by administrators)
Emotes
Yes, cause the free emotes come first
No, We don't need it

And it is all what i know! 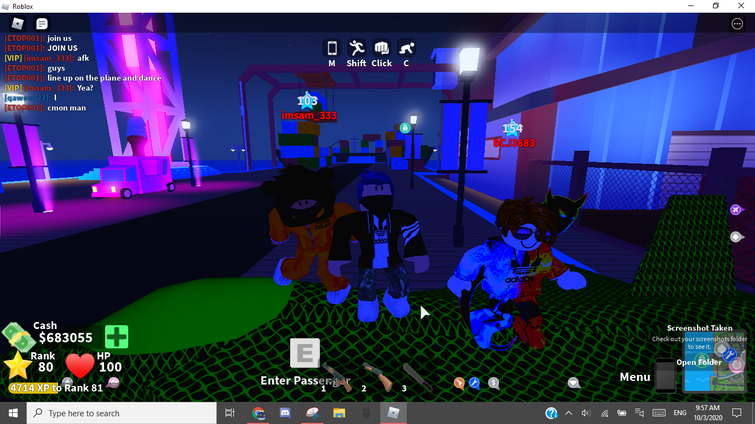 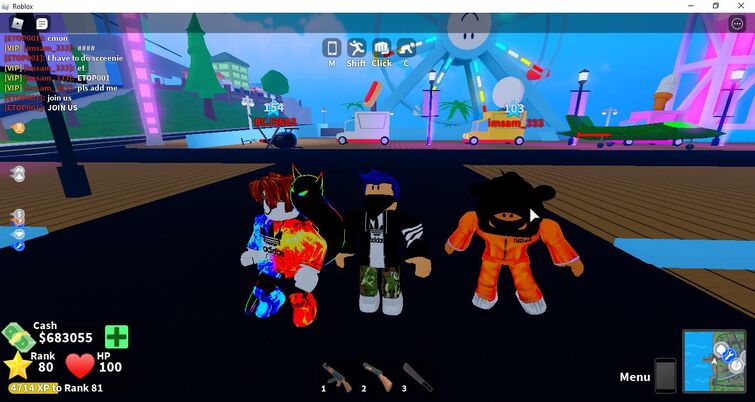