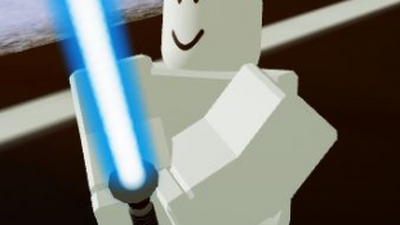 The Lazerblade is a special melee weapon that was obtained by unlocking a crate around the interior edges of the Military Base with the Silver Key. It deals 80 damage per hit and can be swung every second, making it the highest damage dealing melee weapon in the game. Unlike other melee weapons... 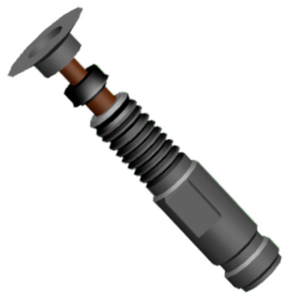 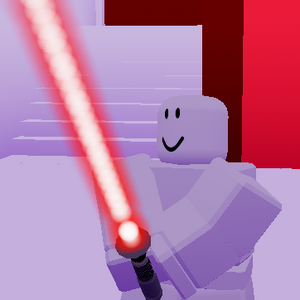 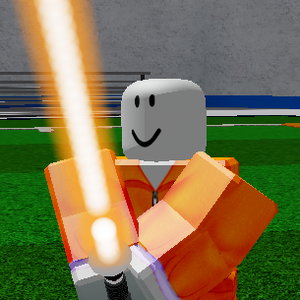 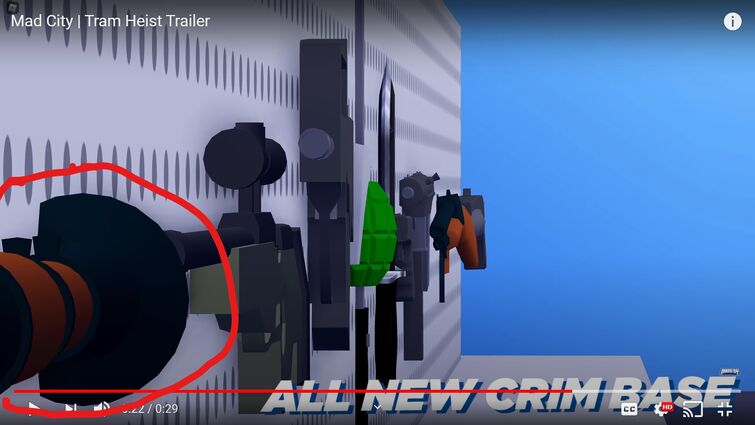 I was thinking, and we could have category or a page showing the death ray, jet pack, frost gun, and laser blade.

I remember how to get the blade in season 4, but with the heist revamp update that they did in season 5, there is no more fuses to activate the secret storage compartment. But I don't think it got removed because the crate at area 51 is still there, so I don't know.

To honor it and keep its memory alive, what did you use it for back in the day?

I used it to show off sometimes and 1v1 with people.

Is the item completely gone? has anyone found a way to get the silver key yet?

Since the Fuses in the Cargo Plane are removed in the game and replaced by *oofing* obstacles, where the silver key placed?

I tried to search in edges and sides of the Cargo Plane, I found nothing and I don't want to killed by those fumes and lasers.

Note : This is my opinion, your opinion might be different.

Theres not too much to talk about since it doesn’t have as much updates but whatever. Some things in the Lazerblade Update were bad, mostly the Plane Nerf where it doesn’t turn off in the air and the Cluck Daddy boss fight doesn’t have that much of a reason to even complete it because the vehicle reward is a Land Vehicle, Land Vehicles are not bad but for a boss that is very hard ( especially those Crazy Clucks ), there should be no reason to give just a normal car, it doesn’t have anything special other than “it looks cool”. Season 4 added a new team which is the Villain team but it’s okay, since Raven is just Vanta but a Villain and Phantom which is kinda just Titan but not really.

Season 4 introduced a new aerial vehicle which is a Falcon, I think it’s good since literally no one would buy a Warhawk or Nighthawk ( no one would buy a jet basically ) over the Buzzard. The Nighthawk Buff is great because grinding for it doesn’t just reward a Warhawk with added bombs. Season 4 had 3 vehicle rewards instead of 2 ( Season 1 and 2 ) or just 1 ( Season 3 ). The UFO is great vehicle since it is the fastest helicopter like vehicle in the game. I like how they did not go after what the fans thought which there would be a boss fight in Atlantis, instead it took place in the Military Base which is more suprising than what everyone already thought. The Dev team sorta became more active in their twitter but thats what I think.

Season 4 is one of my kinda favorite seasons due to what they added but the entire “it’s going add in what you guys have been asking for a long time” and “it’s gonna be the biggest season” kinda was misleading since it literally has the least updates out of every season.

What do you think of Season 4? Comment down below.

If you have the Lazerblade as a cop or Hero, you can attack with it in an attempt to enter the Criminal Base, dealing damage to any Criminals or Villains before you get teleported. I did it yesterday and some guy called me a hacker.