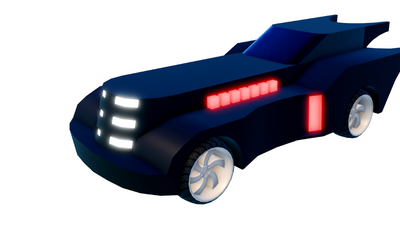 The Night Rider is a land vehicle that was added on June 2nd, 2019. It can be found at the City Gas Station and can be purchased for . It has an unorthodox, elongated appearance, with the hood taking up much of the length of the vehicle with a single seat for the driver in the back. It has two... 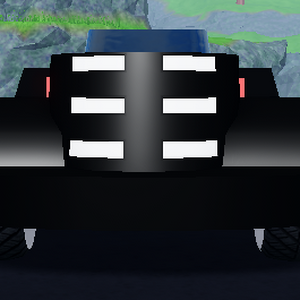 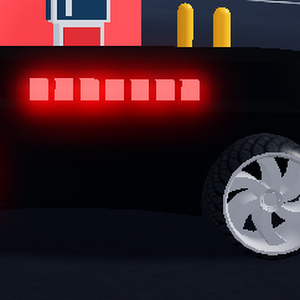 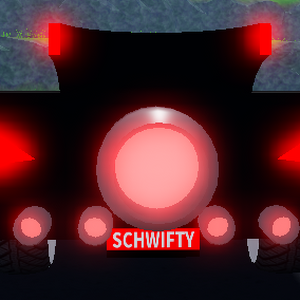 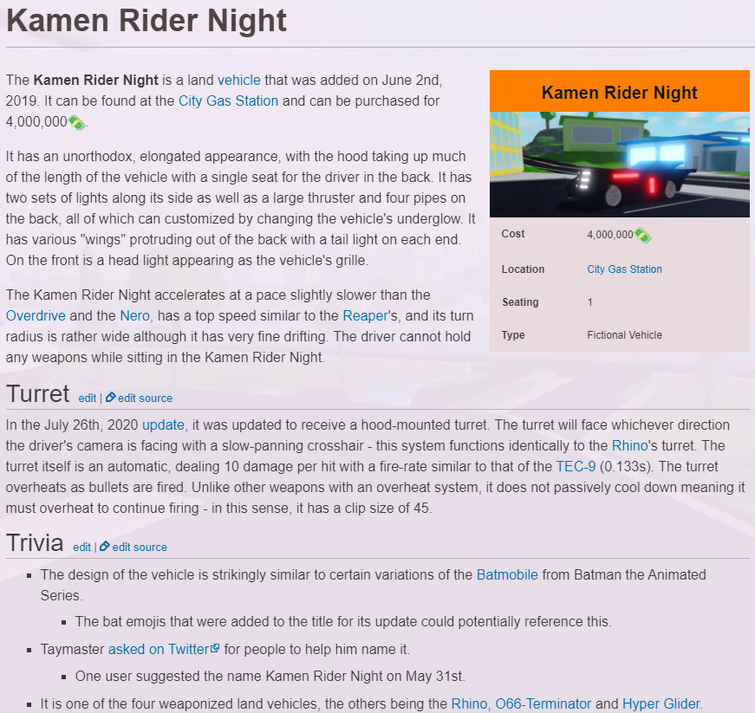 (edited by TheSilvershock)
Night Rider
This post is locked. 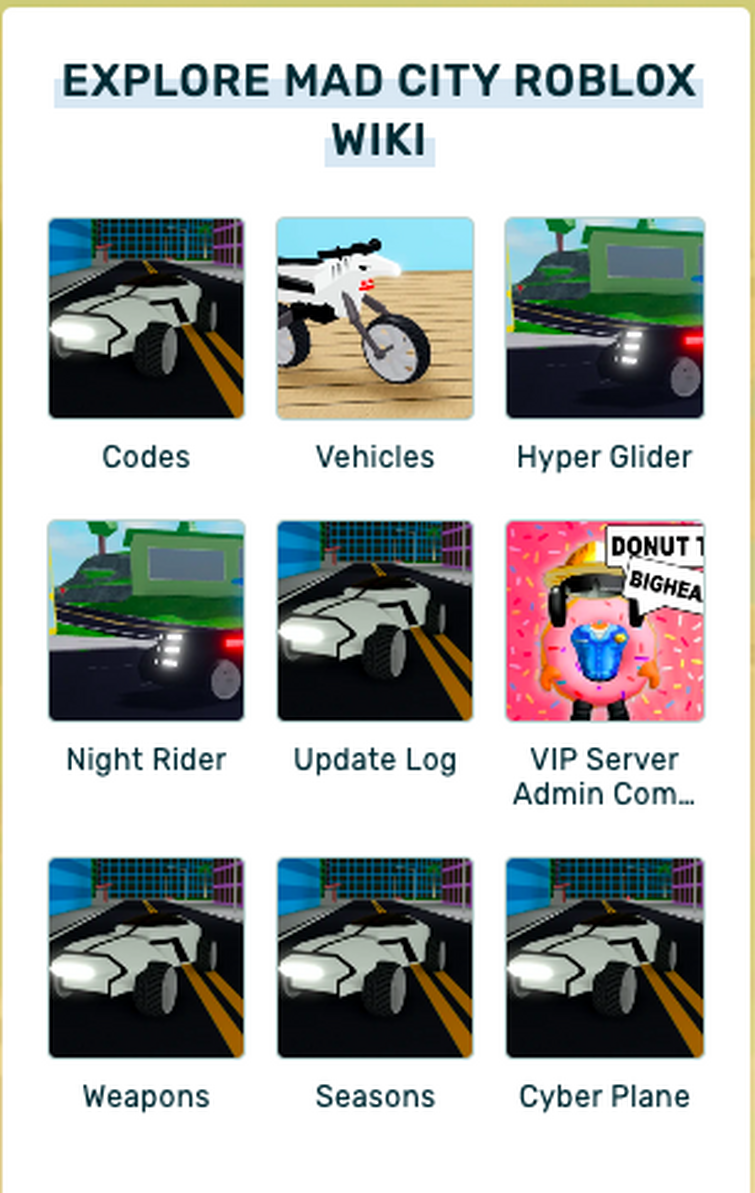 Is this some sort of glitch?

I know there are many pages of vehicles that show all the stats, but I wanted to hear your opinions. I’m looking to save up for an expensive vehicle that will be the main one I drive, and I am wondering which one is the best/actually worth the price? I would like my main car to have decent handling, and it doesn’t really matter if it is very fast because I have the supercharged engine. Please comment and share which car you think I should get!

The Night Rider is not worth the 4 Million so I decided some things to add to it and make it worth it ( or just make it 5 Million or 6 Million ).

Missiles that do 40-60 damage but goes in a straight line instead of going left or right ( F Button ).

The back engine of the Might Rider becomes bigger and goes faster than all land vehicles for a temporally amount of time, still not faster to overtake Nero ( G button ).

It now has two seats so you can act like Batman and Robin, or just a passenger seat.