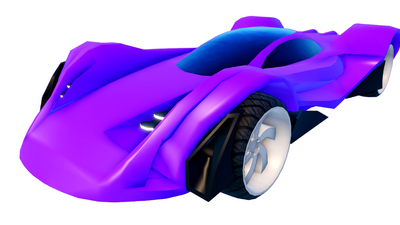 The Overdrive is a two-seater land vehicle added in the March 30th, 2019 update along with the Rhino, Patriot, and Banshee. It can be found at the parking lot under the Tram, and was formerly located at a hangar outside of the Airport, and move on Gemini Car Dealership. It costs 4,000,000 to...

Ik There r Nero and Overdrive drivers here. So I went out and did some research and i figured out that Overdrive is faster but it is just very slightly faster than Nero. Now the thing is Nero has better accel and that is why the Nero was winning races and everyone thought it was faster. It turned out ever time i raced both it seemed at the end the Overdrive was gaining so i did a long-stripped drag race and sure enough the Overdrive caught up to the Nero and would've passed if buddy knew how to drive a car. Lastly with the boost Overdrive is fastest because the boost eliminates acceleration which the Nero accels in so if Overdrive has the initial top speed of the 2 then it would technically be the fastest car in mad city boom just closed year long dispute.

VehiclesNeroOverdriveSeason 7
Yes
No
Yes, but you can get better things for its price.

On the page it says it has 2 seats, yet the list on the vehicles page says it has 1 - which one is it? 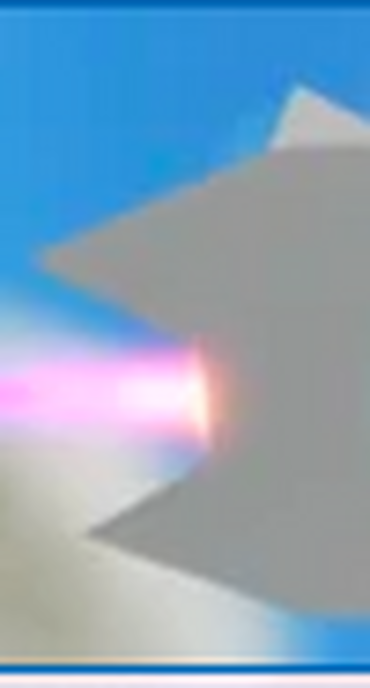 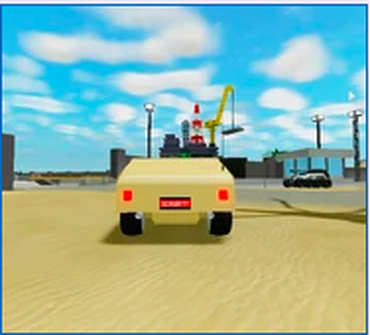 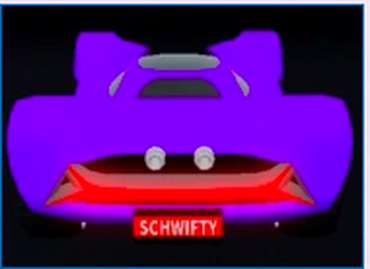 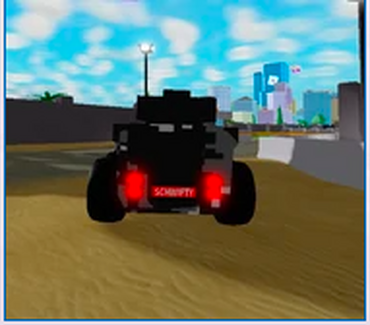 I know there are many pages of vehicles that show all the stats, but I wanted to hear your opinions. I’m looking to save up for an expensive vehicle that will be the main one I drive, and I am wondering which one is the best/actually worth the price? I would like my main car to have decent handling, and it doesn’t really matter if it is very fast because I have the supercharged engine. Please comment and share which car you think I should get!

Since today is Friday and the start of the weekend, I've decided to make three vehicle reviews tonight. This review covers the Overdrive. @Systemware8192 requested it to be reviewed.

The Overdrive is one of the four vehicles costing $4000000. It is located at a hangar outside of the Airport alongside the Thunderbird and T150. It features extremely good acceleration and great speed outclassed by the Nero. Both stats are very useful for a lot of situations, fleeing from a cop, driving to the Pyramid, getting your heist earnings to the Criminal Base, etc.

If you want very high acceleration but the Light Bike is a little too expensive, then the Overdrive is the vehicle for you. It can outrun cops trying to arrest you, however, it still has a startup time. Once the Overdrive starts up, then that cop will eat dust. I can't tell you how many times the Overdrive has saved me from getting arrested (of course, before I got the Light Bike).

It can even outpace the Nighthawk. Of that, weaponized vehicles shouldn't be a problem while driving the Overdrive. Even if you're driving towards a Falcon as it's dropping its bomb, NYOOOOOM. You'll just slip by them like nothing ever happened. Obviously the Buzzard and Rhino are too slow for the Overdrive.

In my opinion, this is the second-best vehicle in the game. Its acceleration is very useful for a lot of situations. In fact, this was my go-to vehicle before the Light Bike was added to the game. Another thing is that the Overdrive doesn't share a con that the Light Bike has; the former doesn't lose control when driving on uneven terrain. This makes driving to the Pyramid easier. Overall, this is a really good vehicle and I would recommend it to anyone. The Light Bike is a tad bit faster and more accelerable, though.

My next vehicle review will be on the Reaper. Stay tuned.

Guys, I think I will buy the Nero instead of the Overdrive or Thunderbird. Thanks for recommending a few cars for me, but I think Nero is good for me. Please reply what you think of my decision.