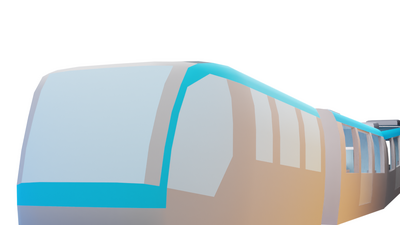 The Tram is one of the eight primary heists available for criminals to rob. It was added in the June 13th, 2020 update. It consists of four random carriages and moves along the monorail while active. Completing this heist can reward up to 8,025 or 16,050 with the VIP game pass, and 500 XP. 1... 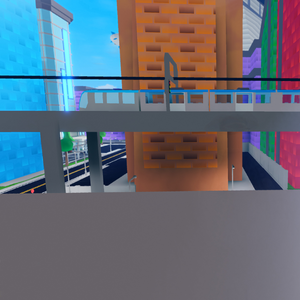 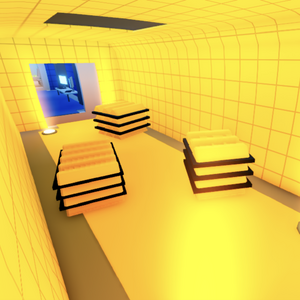 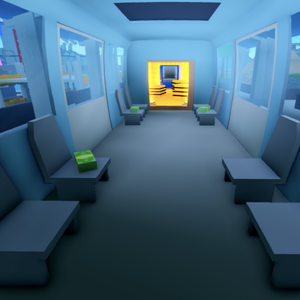 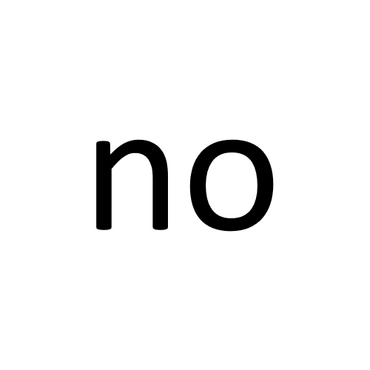 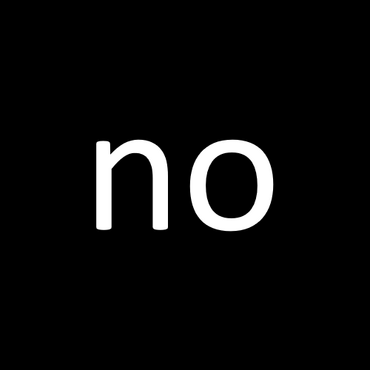 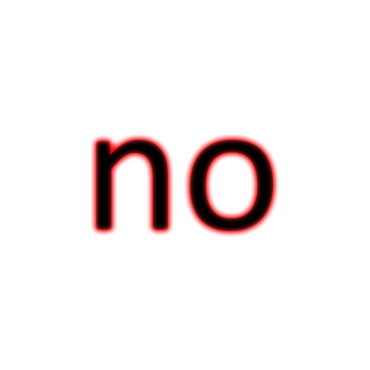 No (but it's glowing red) 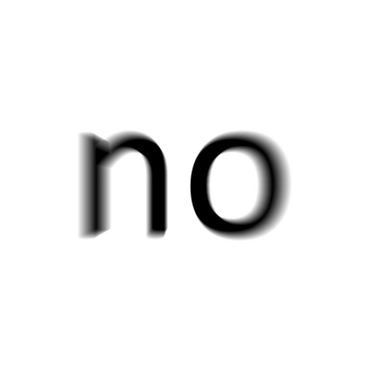 No (but it's going 120mph straight towards you) 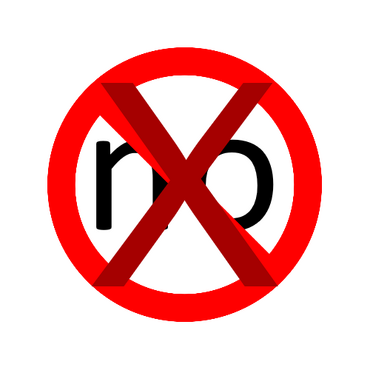 No (but it's a triple negative) 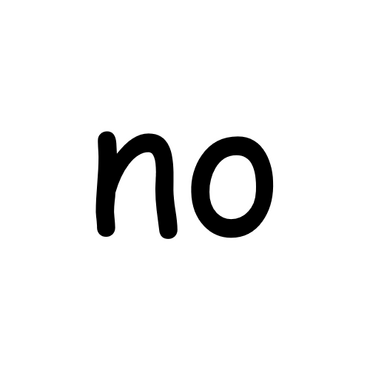 No (but it's in Comic Sans MS typeface)

Truly sustainable. What if that happen?

As the saying goes, "X" marks the spot for ("particular surprise/treasure) for the start. On one of the Mad City developers' post in Twitter is the some sort of "crime map" picture used by police but modified as next update secret spot/event location map. I particularly like it because it makes it fishy and "guessy", like I'm a detective. AS SEEN, area 51, docking, pyramid and others have been mar "X", so they are most presumably and persuasively the locations. I suggest an Ancient Egyptian-inspired bossfight with King Tutankhamen as new fight, while KUA-KUA, Patrick focus on freeing Updated Super-luck from jail. *Wanna find out those "x" spot? Go to twitter and search for it, or youtube. Bye, everyone.

You can stand on top of the Cargo Plane without being knocked off, same with the tram and vehicles...but NOT the Cargo Ship

This meme is for YOU 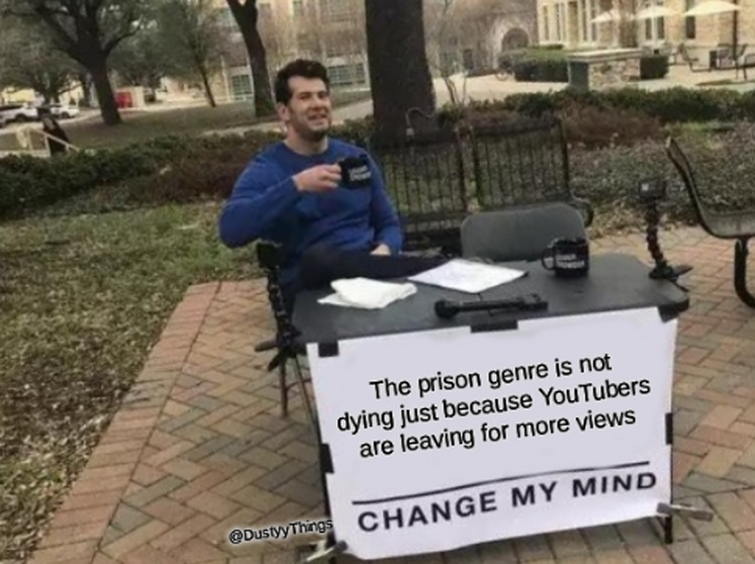 I got a tram with one of each carriage. It gave me $7015 witch means that it is placed before the pyramid and after the night club.

Nine out of ten heist.

Enjoyability: Best of any heist.

I'm trying to make an edit to the Tram page. When I click the "save page" button, it just keeps loading endlessly. Can someone tell me why this is happening?

BTW, if you can edit the page, here's what I was trying to put, on the trivia section:

The Tram isn't aligned to either set of train tracks in the railway. Instead it moves between them.

How come train does not have any obstacles?

I only got 6150 from it. It was pretty laggy and only 4 robbable cars which sucked plus a bunch of camping heroes.