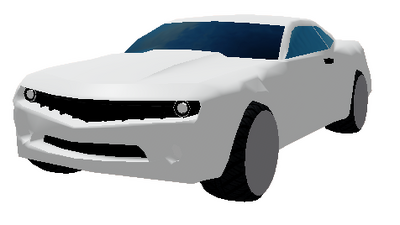 Vehicle Customization is a system in Mad City that enables players to edit various cosmetic or functional aspects of their vehicles. There are a variety of customization options for players to choose from, including skins, spoilers, rims, rim colors, underglows, window colors, suspension, and... 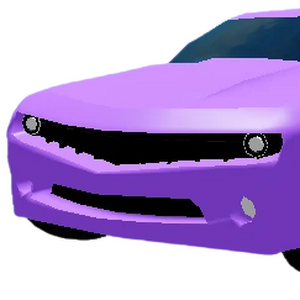 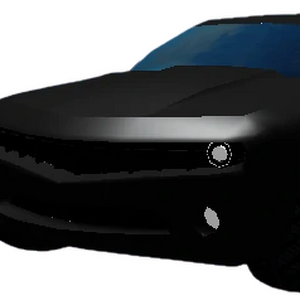 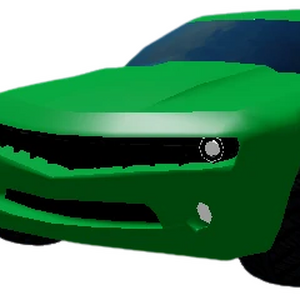 These are highlights when Chapter 2 update is dropped:

What's the difference between Animated Thermawaves and Animated galaxy waves? Also does someone have the animated Magna hex skin, if yes pls show

I got Rank 50 and got rewarded the Diablo. It's a pretty fast car with only the boosted engine. The underglow can be seen on the back of the Diablo. But I didn't use one cause it shine brightly on your screen while driving. Also it looks cooler without one. 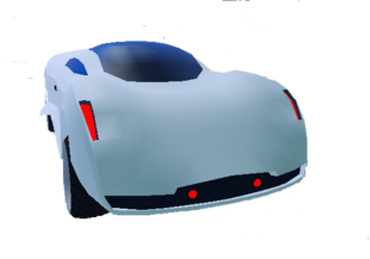 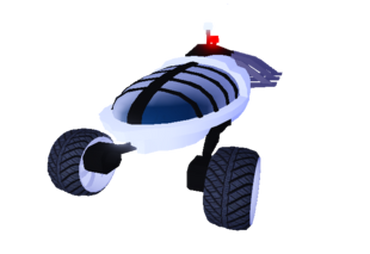 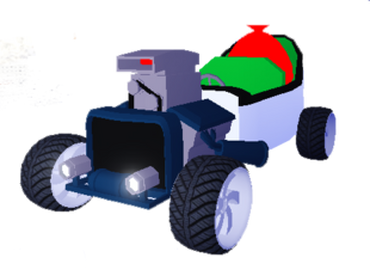 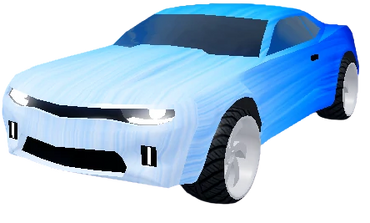 or a water painted Camaro

First, head over to the expanded map area (Easter Isle). You can feel free to check out the new haunted mansion, but it's not necessary to start the quest.

To sum it up, you need to find six fragments before returning to the manor and claiming your prize. Fragments spawn on this side of the map in several predetermined locations. When they do, a global audio cue will play and a beam of light corresponding to the color of the fragment will cast down from the sky.

To briefly explain how fragments actually work, the game tries to spawn one every 200 seconds and it has a 50% chance of succeeding. You can use this to your advantage. Get a 200-second timer ready and start it the second you hear a fragment land - after that, you can just reset it every time it goes off. This way, you'll have some downtime and won't have to constantly be vigilant for when a fragment is gonna spawn.

Only one player can collect each fragment, so if you want it, you need to get there first. If you're worried about other players, you can feel free to attack any enemies or even switch teams but they were hardly a concern for me. When you collect a fragment, it'll instantly appear in the manor, and this does save between servers, so feel free to take a break and come back later. Speaking of servers, the event does work in private ones, unlike the Red House Mystery event.

When I got the wraith, it came out with the same skin, engine, plate, rims, and underglow as my camaro, and every time I edit the wraith, my camaro gets edited. I'm so very very confused. Tell me what's happening please :(

Looks pretty cool! Because of how the phrased this Tweet, I think we can expect even more customization options. Do you guys have any guesses? I was thinking headlight colors.

Also, can't help but wonder how this will effect vehicles with that special boost trail, namely the Light Bike and Hoverboard (not totally sure if there's any beyond those two). Maybe they just won't be customizable? 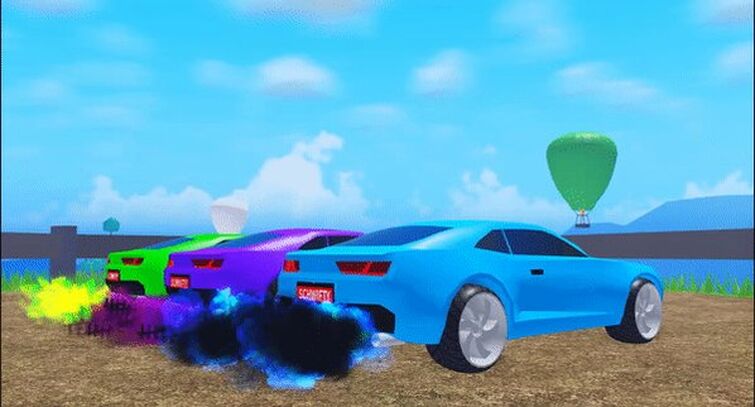 VehiclesVehicle Customization
nIIIICE
it rekts eyes
ewww its ugly
me no have vip and dont see anyone use it
idk????? 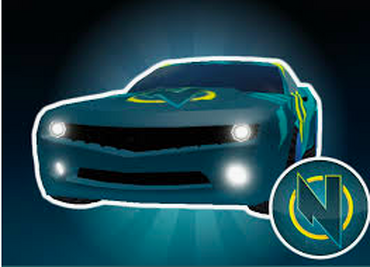 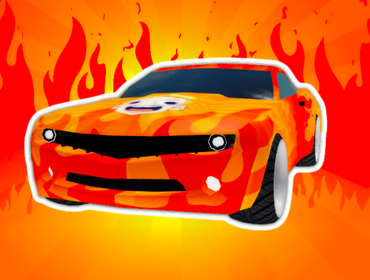