If I could suggest anything for the in-game Nerf Ray, I'd love to see it have an ability that lets you charge a burst of plasma. The longer you hold down the fire button, the bigger and deadlier the projectile becomes. At max charge, it'd have an area of effect explosion, or maybe even leave a lingering damage aura on the ground.

I got mine at Target for $8.99 All it cost was a little gas and the judgemental stares of the cashier as they rang up my kids' toy for a kids' game on a kids' platform... In hindsight, self-checkout might've been the optimal choice.

It's a cool little toy gun that serves as a nice collectible for fans looking to own a physical piece of Mad City merchandise. For $8.99 USD, it's a good deal, although that number doesn't account for shipping (or Amazon's price-gouging).

As far as being an in-game weapon goes, it, unfortunately, falls flat and is far less interesting than the means of acquiring it are. Chapter 2 is still coming and with it is an eddy of change, so it may be touched on in the future.

Nice! I've been keeping an eye out for the Plasma Ray, don't think a lot of places that list them online have gotten their stock in yet.

Really? I can't see any of the second wave blasters on either websites. Maybe only in-stores?

Edit: looks like it's on gamestop for your listed price. interesting observation though.

Looks like the price was increased from $25 USD to $28. Interesting. Anybody who already ordered was already charged as far as I'm aware and won't have to pay the new and increased amount.

It's a massive visual improvement, although right now the obby portion is really lackluster.

Looks like it's out of stock and... Exclusive to Canada?

For me, it's pretty inconsistent - usually it sits around 80, but it randomly drops to 30 or so at times, while in very secluded areas like the Pyramid's interior (which is literally just floating above the map) it can get super high. I have a solid graphics card and I like to unlock my FPS, but honestly, for this particular game, I think it's better to just leave it at 60 and not be distracted by the constant raising and lowering.

I'm not really sure what it is - maybe Roblox has trouble going above 60 for more involved games like Mad City, or maybe it's just how this game was constructed. Schwifty Studios has been trying to optimize this game in the last few updates.

If you haven't heard, this game is getting an overhaul. Read more about it here. I imagine optimization is going to be addressed but I also doubt letting the game run above sixty frames is one of their bigger priorities.

They aren't promocodes; each is exclusive and single-use. The nerf gun is not out and the item is therefore unobtainable.

A portion of the Roblox x Nerf guns have been released on Amazon:

I don't think there's any confirmation on when the remaining blasters will release, but I figured I'd link this:

This is the actual avatar item granted when you redeem the code attached to the Plasma Pistol. It's a waist accessory that appears to be fitted to Robloxian 2.0, although it also looks pretty solid on the default, blocky body type.

Good luck in your studies. We might not have any idea who you are, but it's good to know you're growing up and heading somewhere. These sort of things are always tinged with sadness, but that's how it is. It'll be weird not seeing your name around here. Thanks for saying your goodbyes before heading off.

I finished it, it wasn't too hard once you get the hang of it. I thought it was a pretty well designed event, at least it would be if it weren't so broken.

To sum it up, the game's health has been declining because of how it's coded, causing things like delays, bugs, lag, etc. They've decided to recode the game from the ground up, which is just about as ambitious as it sounds, hence why we're stuck in Season 7. Chapter 2 also coincides with a bunch of large-scale plans like heist reworks, a new menu/phone, and a lot more.

There's no official release date as of yet, although they have confirmed the game will remain in Season 7 for some time after Chapter 2's release to allow people to unlock the rewards under the new XP system.

Weird. It worked last I checked.

You can't? I thought you could

I think there's other ways the story's broken pieces could be connected. Maybe it was what granted the Villains - or some of them - their unnatural abilities. It seems to be heavily implied that Phantom died when his ship marooned during a storm - not just through his namesake, but his thunderstorm-based powers. Maybe his proximity to the island during his "departure" are what resurrected him and gave him his powers.

Nothing's off the table - could the heroes be involved too? Perhaps the crystals they drop on death are more than that; a medium through which the relic can release its energy. The heroes use the crystal as a vessel, meanwhile the villains use their bodies and minds, exposing themselves to its chaos and driving themselves mad.

Speaking of nothing being off the table, let's just assume everything is canon. Maybe everyone really is trapped in a cyclical hell of cops and robbers, dying and living over and over again in a sort of ritual the relic feeds off of. As it becomes more powerful, it siphons land and more poor souls into its grasp, the map growing larger along with its list of inhabitants in a true apocalyptic scenario.

Nah, that couldn't be it.

I can guarantee you they won't, but these work as good inspiration and are at the very least fun to think about. They were going to add heist music a while ago (I think it would've been composed by BSlick?) but I guess they dropped it.

Besides, let's not forget... 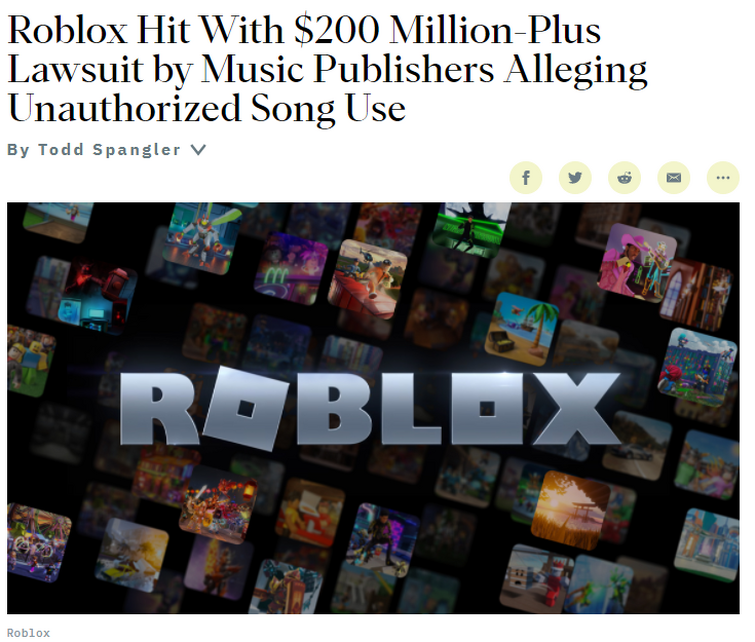