All posts by Commando0967

doesn't mean another one about it can't be made

@Dproberts2 Had you replied to this 5 days later, you would have gotten another warning for necroposting. Watch it.

I said updates don't come out at supersonic speeds. It's a common generalization that Mad City's playerbase is getting bored of the game because it hasn't been updated in over a year. The developers are hard at work on the recode, and it's not an easy feat to revamp a game's entire scripting. In the meantime, just play another game that suits your tastes, whether that be inside or outside of Roblox. This is also going to be your last post about ranting about the developers not pushing the recode out to the game. Capiche?

you gotta understand that updates don't come out at supersonic speeds 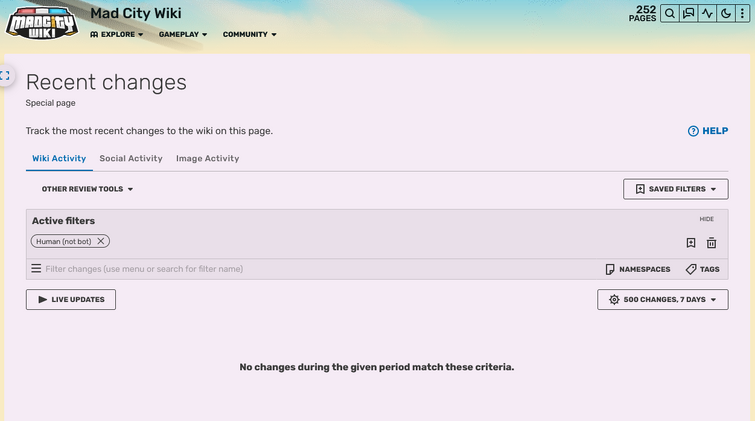 A reply to Crazy Punk YT
0

i don't blame you. the game's really boring 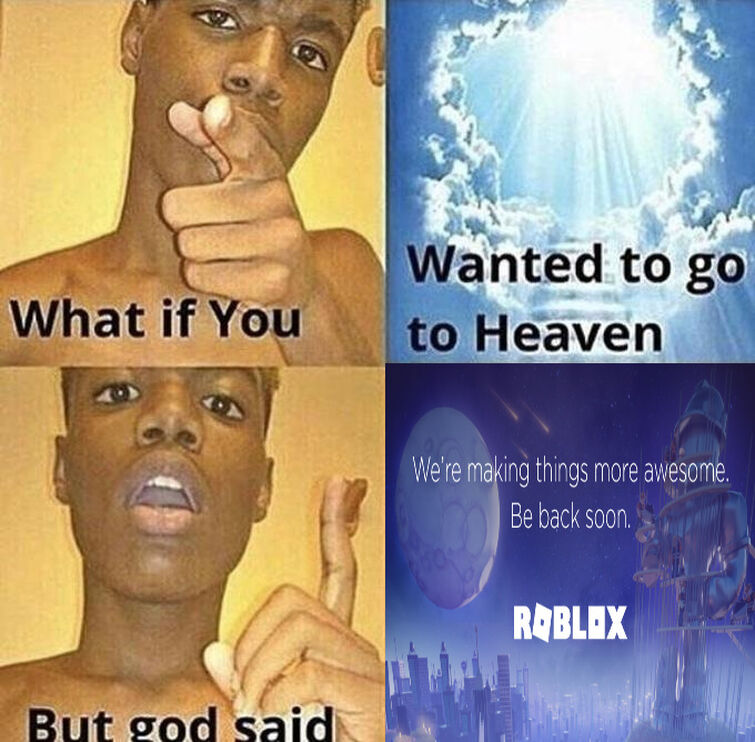 there was, but that was last year

these pages exist for a reason:

A reply to Yeety Diamond
0

that blue edit button exists for a reason

i don't remember weapons being sentient

the majority of the tf2 community doesn't even like random crits, and i'm sure the mad city community wouldn't either. plus it's not like there's different hp maximums for every team like there is for every class in tf2

A reply to Phum Phet
1

A reply to Yeety Diamond
0

someone has a vehicle preference, big whoop

this is all just a conspiracy, you should really get

wait, there's a better option, it's: