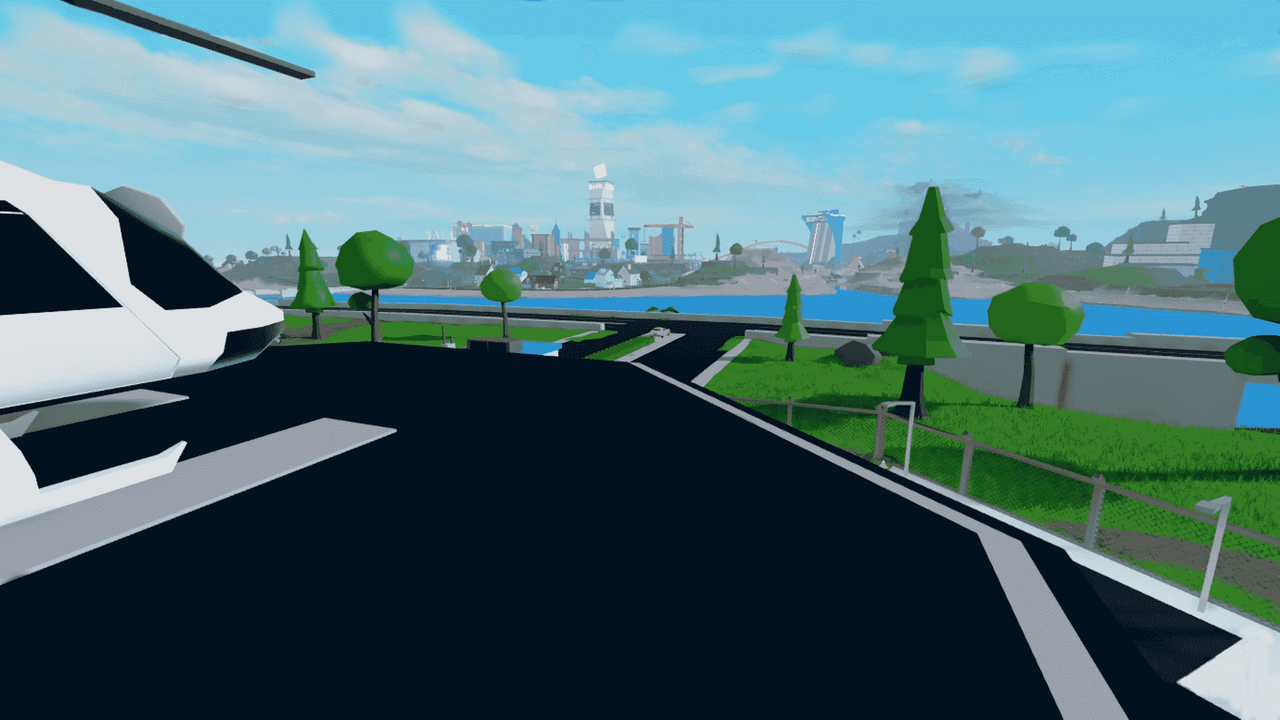 You have my approval

Kinda late, but I’m near enough always up at this time (even now, and it’s just turned 23:24) I’m actually editing on the wiki right now lol 😂

...That Cluckles, Kua Kua, Cluck Daddy, Star Lord and Mech Cluckles are all in an evil cult, and want to invade Mad City and it’s outskirts, and on Halloween, they’re gonna sell Halloween masks (Kua Kua masks, Star Lord masks, and Cluckles masks) and when a commercial for a giveaway from the mask company comes on, it’ll tell all the kids to wear the masks, and Cluckles will active something they snuck into all the masks, it’ll absorb the strength and knowledge, and it release bugs to attack their parents, absorbing theirs too, and this will let the bosses create a more stronger, intelligent being to invade with, but in order to stop this, we must do the following things:

•Break into a filling station, do an obby filled with lasers (one that isn’t really hard) and convince the television dudes not to air commercials, and we will have to hold E on the keyboard to yell down the telephone and we’ll have to do it to five phones so it’s aired in neither Mad City or Easter County (This is only possible as a Villain or Criminal)

•Go into Cluckdonalds, break the office door at the back, (with a similar method to how the Bank Vault is moulded) set multiple explosives like Sticky bombs or C4s, then leave the area, and a timer will appear on-screen for when you have to have fled the area (at least a minute) and Cluckdonalds ignites, and anyone too close by will be torched (This is only possible by Heroes and Police)

After all of these are completed, the bosses plans are ruined, the commercials aren’t aired, and they will be ready for a finale at Prison Island...

Meanwhile, let’s hope this is never added to the game 😂

Yeah, I think that the latter collab is kinda cool, since the two never did a face reveal of voice revela

Yeah, but nothing stops me from being in the cult!

Ohh, yeah, I used that on the Season 1 and Season 2 thingy on my profile

WHY AM I IN THE REMOVED CONTENT CATEGORY? SOMEONE EXPLAIN! WHO PUT ME THERE? I think it might be @MADCITY FAN FAVORITE 1 trying to taunt me before he got blocked...