Idk I just came back to check how y’all are doing. Theres so many new people lol do any of y’all remember me?

(edited by administrators)
A reply to SpectralH
0

@Aymanhawwash121 The Mad City Wiki fandom is not associated with the official Mad a city Developers in any way whatsoever. If you want to appeal for a ban, you must contact one of the devs or a mod directly, such as asking them in the Official Mad City Discord.

... and I saw a car that I recognized. Im going to be adding this to the hyperdrive desc 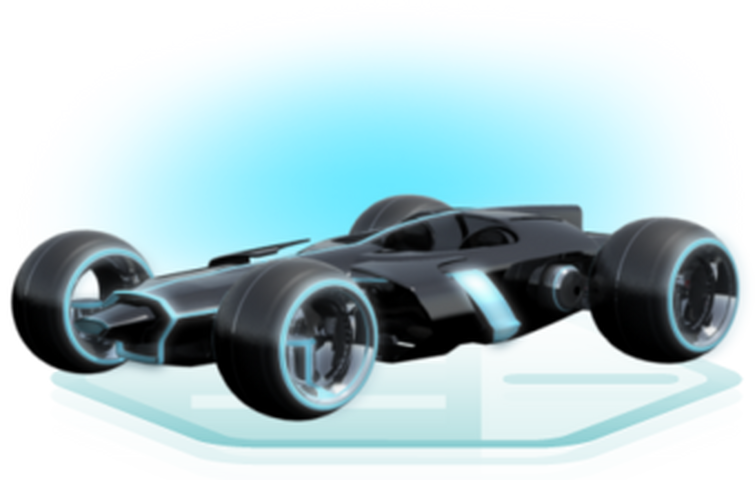 This is pretty old :/

First, we all know that the boss fights in Mad City are always there for a couple of weeks or so, or through the whole season. Making a boss fight with everyone from the server wouldnt be a good idea, making the live event longer than it actually is. It has a time set already. Another thing is that, if its not a boss fight, whos going to defeat it? Therefore proving that there will be a saviour in this event, but who? Comment what you think.

Tbh if you think about it, kua kua and starlord are wayyyy to big to be compared to chuckles, so thats a nono. Another thing is that the little robot girl you saw there became evil, as if she was mind controlled. Therefore proving that we can assume that everyone who was around Chuckles at that moment in time, such as the other man, and FamedChris, who is one of the developers for the game. So I think that Chuckles will put us all into a trance or mind control us. I do not think this is going to be a boss fight, its going to be something that we can spectate.

I mean, it’s only 1mil. The bombs are underrated, since they are EXTREMYL helpful when there is prison chaos.

If you go to the Cash Packages that you can buy with robux on April 1st, you will noticed the cash will be 100x less expensive

Same with Ethan, THE fastest way is with the benches. It’s literally the quickest way, ignore everything else lol.

Getting the eggs is the easy part. The hard part is the boss.

I am very depressed now.

I must not ever joke again.

Another thing is that if you go on their discord, or tell any mad city mods or admins that you are an exploiter, they will permanently ban you. They do not use evidence or proof for a ban, as long as you say it yourself. I know this becuase I was joking around that I was an exploiter in Mad City and now I’m permanently banned. This should be a warning for you guys, THE MAD CITY MODERATORS ARE STRICT and you should never joke around with that.

@MRBEAST02 Maybe he just didn’t want to show his age. It’s his personal info, he doesn’t need to be giving it away like that.