This is avoidable. Before you slam into the tree, have your phone out. It will make you drop off.

My idea for the hospital near the Park

It is accessible through the front door, which is the same one seen at the Airport terminal. There’s a waiting area, which is useless, but normal looking NPCs (normal as in looking like regular people and not wearing things like ice legs and dominuses) a flight of stairs and hospital rooms across from the door, also useless, and a reception, where burns from the pyramid can be cured, 200 HP can be bought once and ONLY FOR LEVEL 120’S AND HIGHER ANS WILL MAKE ANY ARMOUR USELESS, and where Heroes and Villains can change powers.

In the building, no weapons can be used, no damage can be given or taken in any way.

In the upstairs rooms, many Easter Eggs can be found. These include devs, bosses and characters from events (eg. Season 1’s pirates, Season 2’s Cluckles and Season 7’s Samhain) MC YTers (big ones, like Sketch, Frosty and DatBrian) having treatments and operations as a joke.

Locations=Secondary Criminal Base and secondary Police Base

Notes=Works similar to a Minigun, revs up for a little moment, then turns on. It also works like Tear Gases, which repeats damage, but 8 instead of 5 damage. If any bullets from a Rifle of Shotgun hits the chainsaw, the damage will be halfed. You can’t sprint with it, though. 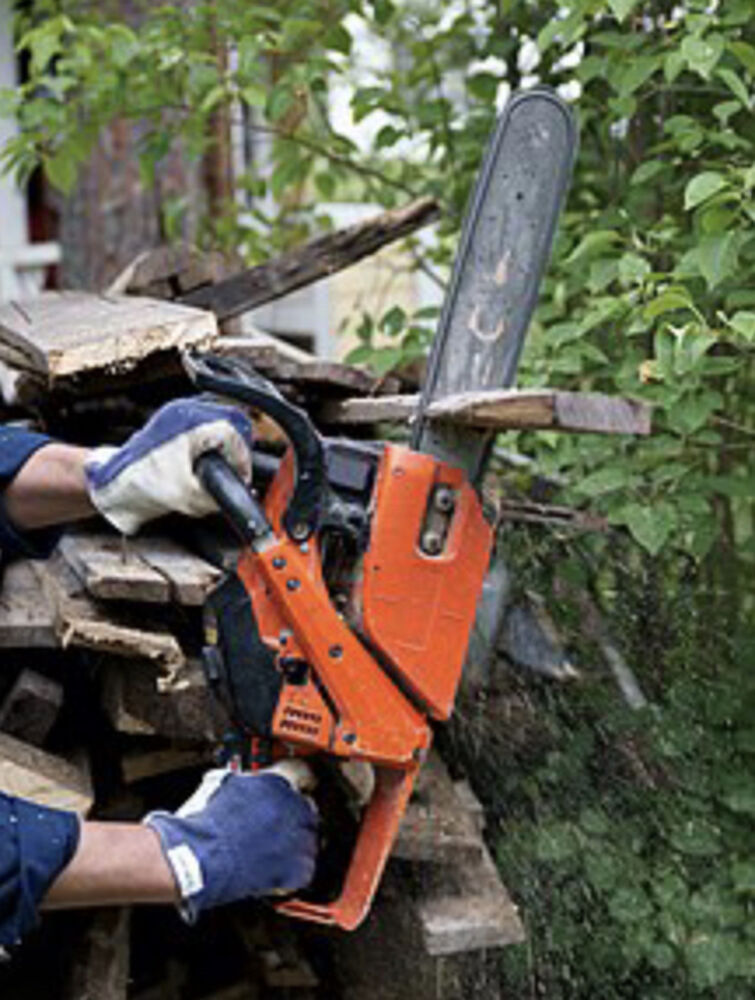 Locations=Sitting near the river behind the Bistro at Easter Isles.

Slot=None (despite clearing out the melee section)

Notes=Just a direct upgrade to the punches. Tripled damage. Also, anything that requires clicking E will be speeded up a little bit. 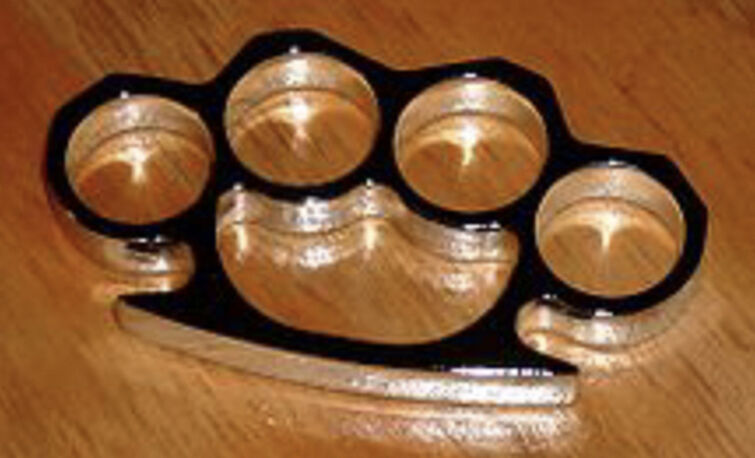 What I’d like them to’ve done is take a while to push this update, while pushing smallish ones. Too late now, or that’s what the devs would say.

(1) Have every single weapon type in your inventory. Grenades or Gas could be useful for surprise attacks, meeles can be used to finish knocked people who’re constantly jumping, and guns are useful for anything.

(2) When fighting up close, keep running left and right and jumping in between.

(3) Don’t be toxic. If they get revenge, you’re gonna be looking like a clown.

Kinda gave it away 😬

He certainly isn’t dead. Schwifty Studios at some point said the WHOLE team is working on Mad City 2. I can’t find the tweet, but they did.

What do you mean “fixed”? It was intentional and it was just too easy in Season 1.

I think it’s unfair because I don’t expect the devs to see my ideas and consider them. 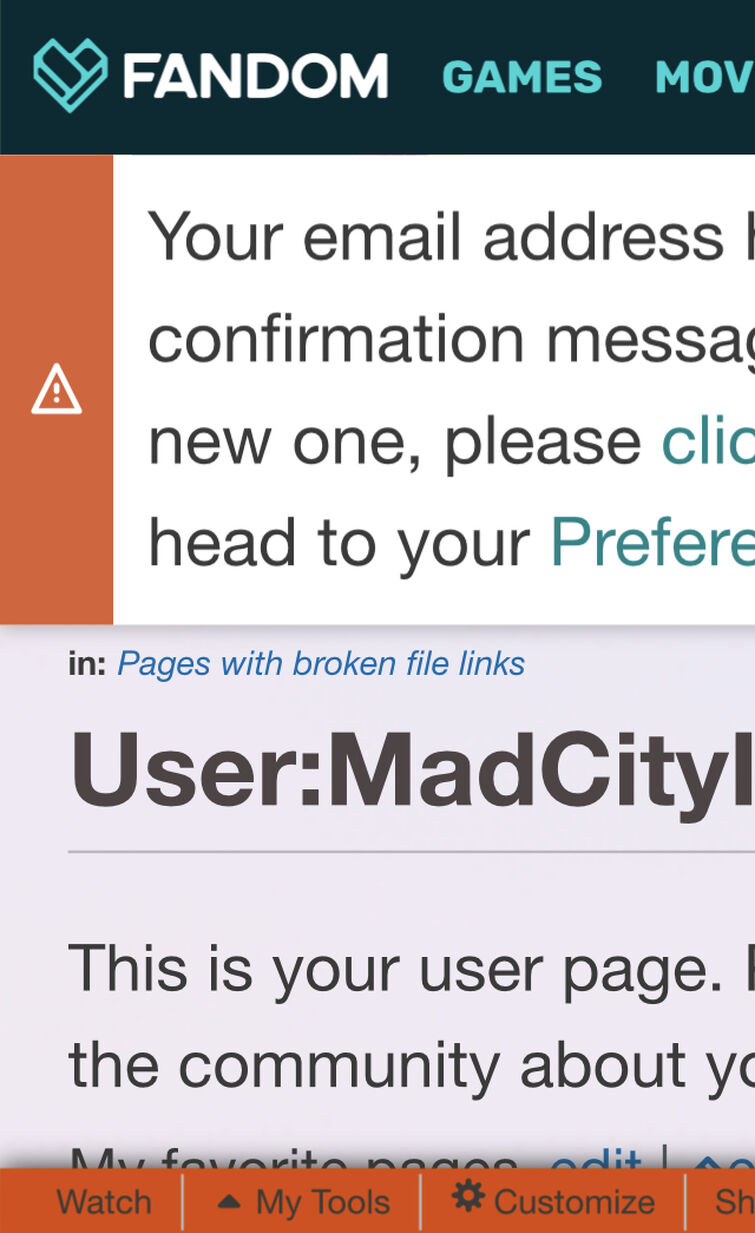 It says my “File link” is broken?

(edited by administrators)
A reply to HypeTro
0

It’s too small for a pistol, it would have to be secondary.

Pretty sure Frosty still has access to studio though. 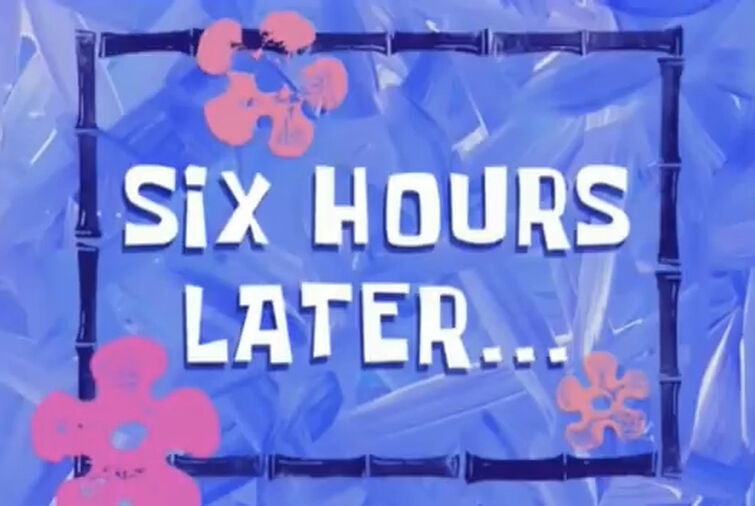