All posts by Are u full rn? if u are ur name's full or fool

Plus, jailbreak is more of a pay to win though. Like cars? If you get stranded in the middle of nowhere, you have to reset or walk around to get a car. And plus, how are the weapons unfair? maybe the RPG is but it has a slower reload rate making it fair. the scar is slower than most guns (except pistols I guess) although it has 15 damage, and deathray isn't something that can be bought. you have to complete a quest every time you want it and I all the things, deathray would be unfair but it's available to everyone... Technically, if you're a criminal, you're a "terrorist" in every single game.

Yea with the glitch of the motorcycle/atv where you can use it to use any vehicle you want but I'm not sure if its patched already though.

(P.S. I've seen ppl do it but I've never done it so I'm not really sure how to do it go watch youtube or something) :)

I never got to defeat mech cluckles so I always take a look at it and the nugget in the boss fight looks hilarious. 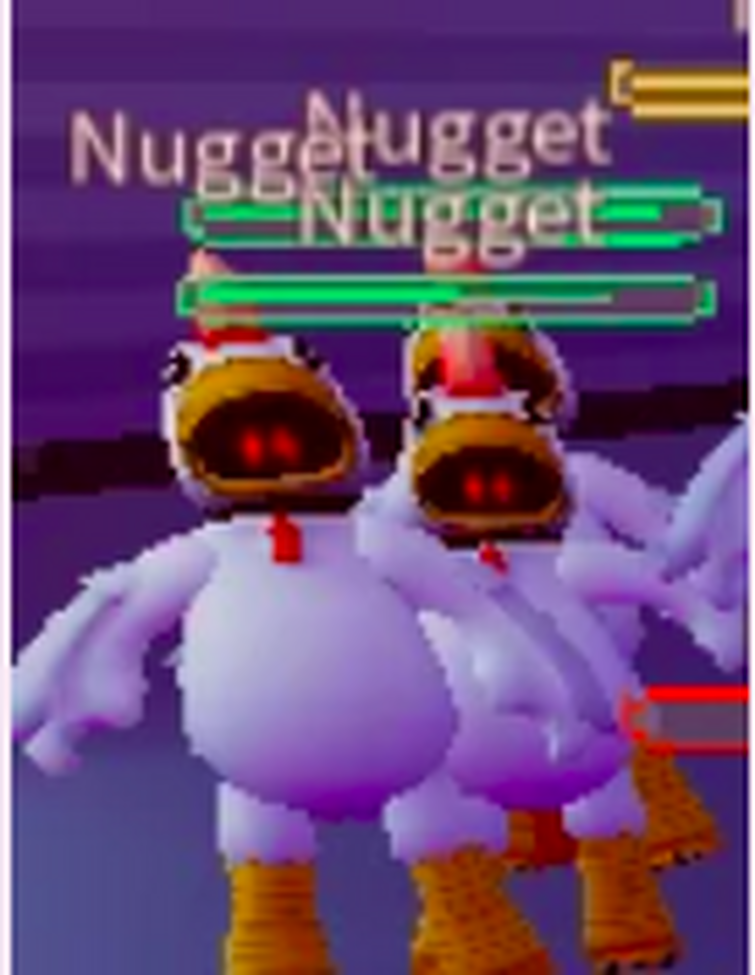 Uh at that time, I was level 93 or something

Oh i think i know

Just leave the game and rejoin to another game and than be a police, check your gun, and then if it works be whatever you want to be. Also, is it the thing where ur gun is in ur hand but its not showing the aim thing?

I did it last time from tram to crim base and the hero followed me but someone healed me before i died :)

what about a small guy like the magma fiend? also i think you should get a swat or a scar. Right now I have a scar but I think a swat would be better but its your choice i guess

i dunno i mean proton is pretty good but actually nvm because there are no guns right?