and can be found at the Airport, along with the Buzzard, Scout, Warhawk, Falcon, Cobra, and Nighthawk.

In the November 23rd, 2020 update, it received design changes, along with the Cobra. 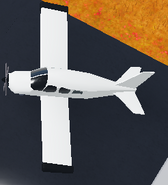 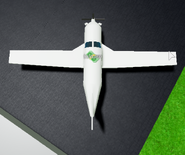