This article is about the vehicle. You may be looking for the game pass of the same name.

The SWAT is a premium six-seater land vehicle. It can only be driven by players with the SWAT game pass, which costs 300

. It can seat up to six players, and has bulletproof tires. It used to spawn in the Police Base parking lot next to the blue Camaro until the Dominator replaced its spawn location.

Its performance is overall similar to that of the Camaro, only having slightly superior stats compared to it. 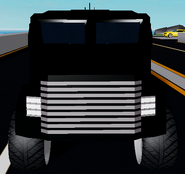 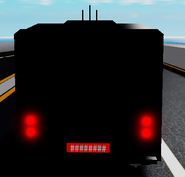