As players rank up, they will be granted rewards specific to the ongoing Season. These rewards are unobtainable after the season ends. There are a total of 20 standard rewards obtainable in Season 5, and five secret rewards (the animated skins), adding to 25 total rewards. 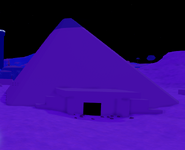 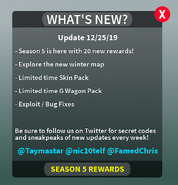 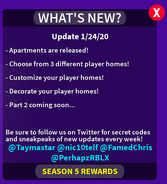 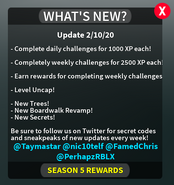 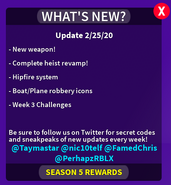