The Snow Mobile is a limited single-seater land vehicle that could be obtained by reaching Rank 50 during Season 5.

It has mediocre speed but excellent handling. It also has special tracks instead of wheels, and as a result cannot be disabled by others shooting at them with weapons.

It has a slightly slower speed than the Cruiser, but has superior acceleration and handling compared to it. 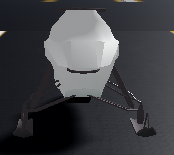 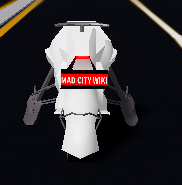