Inside of the Volcano

The Villain Lair is the spawn point for villains and their respective base. It replaced the old Hero Base location inside the volcano in the August 24th, 2019 update.

Here, villains can equip one of three exclusive powers: Raven, Phantom, and Rykou. There is no weaponry in this lair, and there is only one point of entry; a gate leading to an elevator, of which both can be only used by villains.

Villains killed by an environmental hazard or by resetting will respawn inside the lair with only a pistol and any superpowers stripped from them.

The lava surrounding the villain powers will kill anyone that touches it. 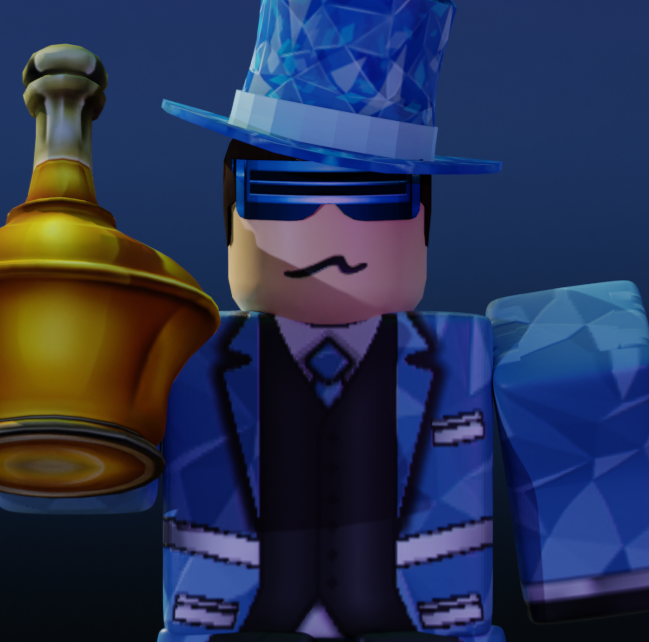 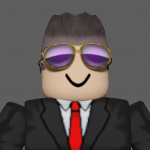 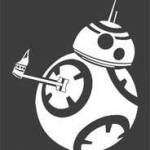 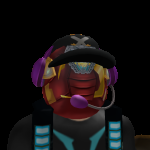 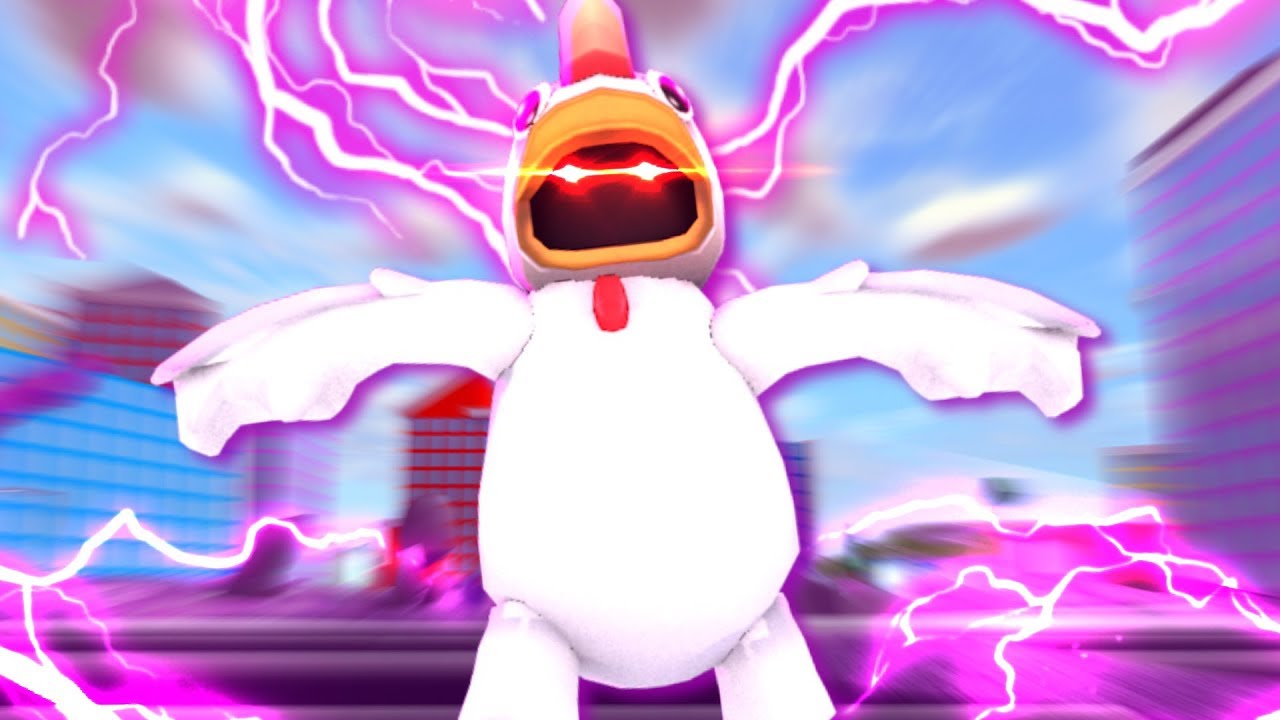